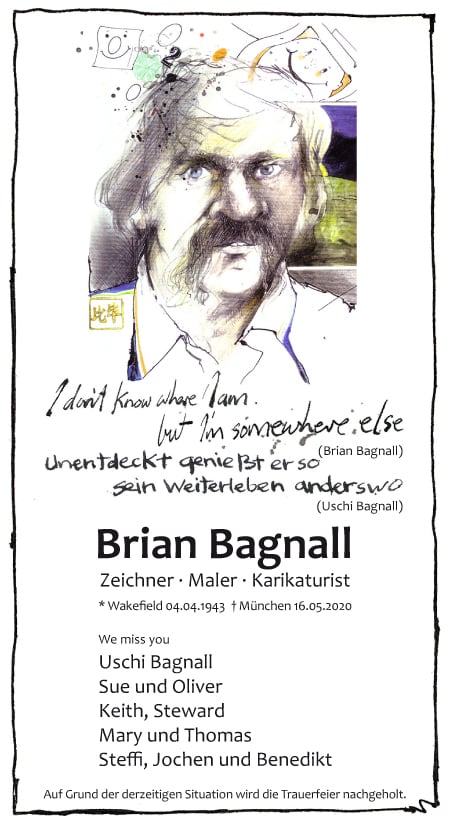 We present in our new book

Told stories lots of times are a bit doubtful. They could be true or fictional, half fictional or completely fictional. Every new perspective makes out of an old story a new one – another one which basically is the same. Making it more difficult is that everybody only sees what they want to see. 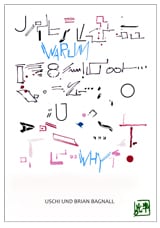 Lots of times in just one sentence is hiding a whole novel and sometimes one picture alone tells a long story.

Works of Uschi Bagnall: She has been fascinated by stones since ever and she is one of those, who are walking along a beach with tilted head, looking for interesting stones. In the meantime friends from allover the world send stones to her as a gift. By arranging these pebbles among themselves, patterns arise from veins and lines, which can endlessly compose new forms. As she took photos of the stones she felt the urge to play. Originally she just intended to reinforce the existing colours by graphic processing, but as alteration of contrast and saturation generated new, totally different colours, she just had to keep it. Printed on a canvas it stimulated to further painting. 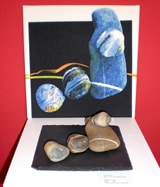